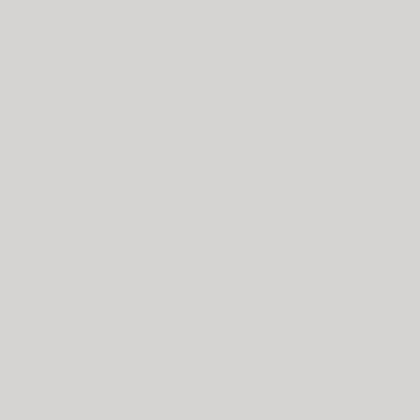 Read the increadible story that has changed hearts and brought Hope to over 31,000 children.  A story with humble beginings about one little boy who “Dreams Out Loud” and becomes a voice for homeless children.  While the circumstances are difficult and often sad …this is really a story about, belief, courage, optimisim, faith and determination.  You Help Children when you  BUY THE BOOKS.

If you ask Stephen McPhee a question about child homelessness and poverty you will need to be ready for the answers. His straight forward no nonsense statements will make you take notice…and then you can’t look away.  That’s what happened to Jim and Nancy McPhee in December of 2006. When Stephen found out that there were homeless children in Calgary, he simply stated “Mommy I need to help them”.

From the first 15 “packbacks full of stuff” as Stephen called them, delivered to Inn From the Cold on Christmas Eve, to the next 265 delivered the following year, to the more than a thousand being delivered annually, that is how the story has gone. When the adults in the room thought that it was too much to do, Stephen was quick to remind them that all they had to do was… “Dream out loud”.

Stephen, when asked by a news reporter how long he will keep on doing this he replied “until there are no more homeless children”.

What does the future hold?

“If I could have one wish come true… It would be to get homeless kids a house with lots of toys, storybooks and green grass to play on”.