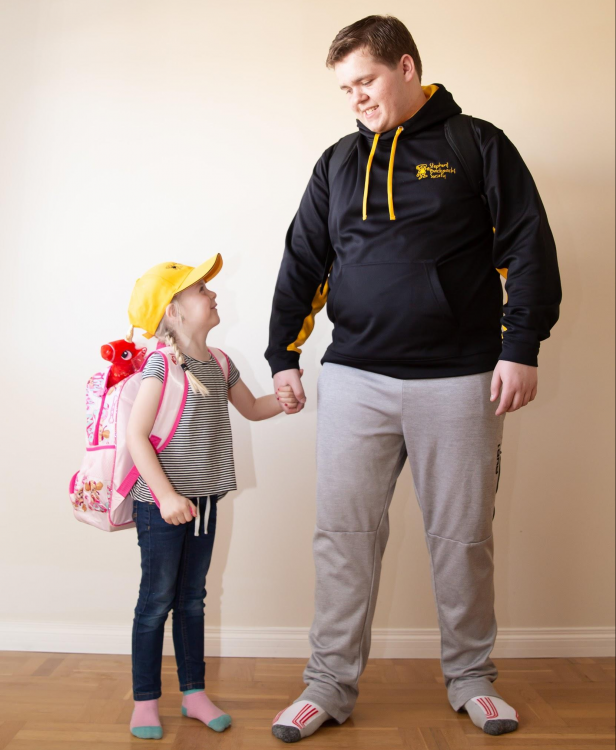 Stephen’s goal is to help end family homelessness across our nation. He has become a powerful voice for children in need across Alberta through Stephen’s Backpacks Society.

Starting with a curiosity when he overheard his parents talking about a homeless family they had seen on a television news broadcast, Stephen (a high-functioning autistic child) asked, “are there homeless people in Calgary?”

Since that fateful day in 2006, Stephen has faithfully continued his mission to bring awareness to issues surrounding homelessness and has spoken at many local and national events. He has won many awards for his efforts for Stephen’s Backpacks Society, and continues to be a humble, powerful leader in our community inspiring many volunteers and corporations to help him in his passion. 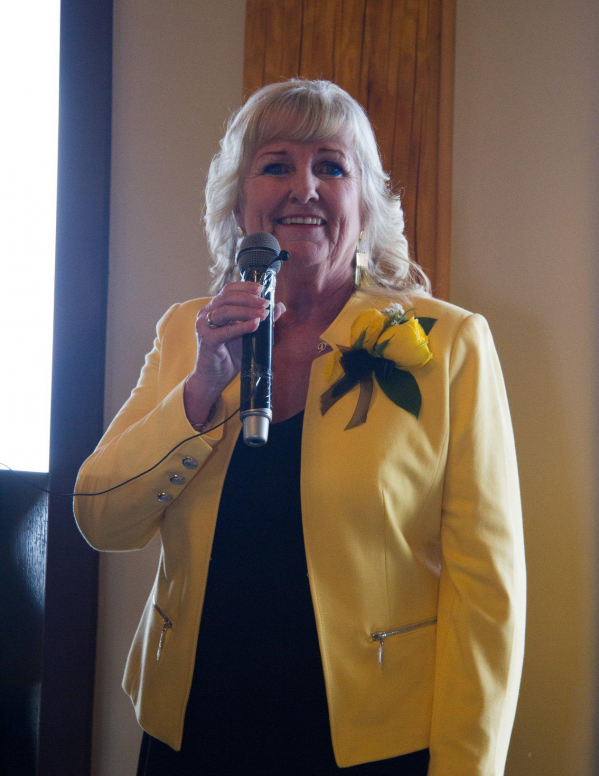 Nancy has initiated and directed many ground-breaking floor opportunities to build projects that assist others in need. Determined to carry out her son’s passion for helping others, Nancy has coordinated projects for housing shelters and organizations to provide new “Back-to-School” running shoes; Christmas and Easter Backpacks filled with gifts and school supplies; and provide complete, newly furnished apartments through Project Hope for children and families who have an established need.

To increase awareness of and to educate the community on understanding how children with special needs learn and how to advocate for them, Nancy coordinated a series of education tools highlighting that every child learns differently – specifically autistic children – emphasizing the belief that their diagnosis is only a small part of who they are.

Nancy has not only organized events for support and aid locally, she has also spearheaded global efforts in response to world events and crises. She has initiated and coordinated donations from corporations to third world countries, setup over 300 donation centres across Canada, participated in many Operation Shoe Box distributions, provided over 3000 filled backpacks to the children of Haiti during the earthquake of 2010, and coordinated the sale of tribal dolls made by young women in Laos and Thailand in an effort to fundraise for safe shelter for these women. 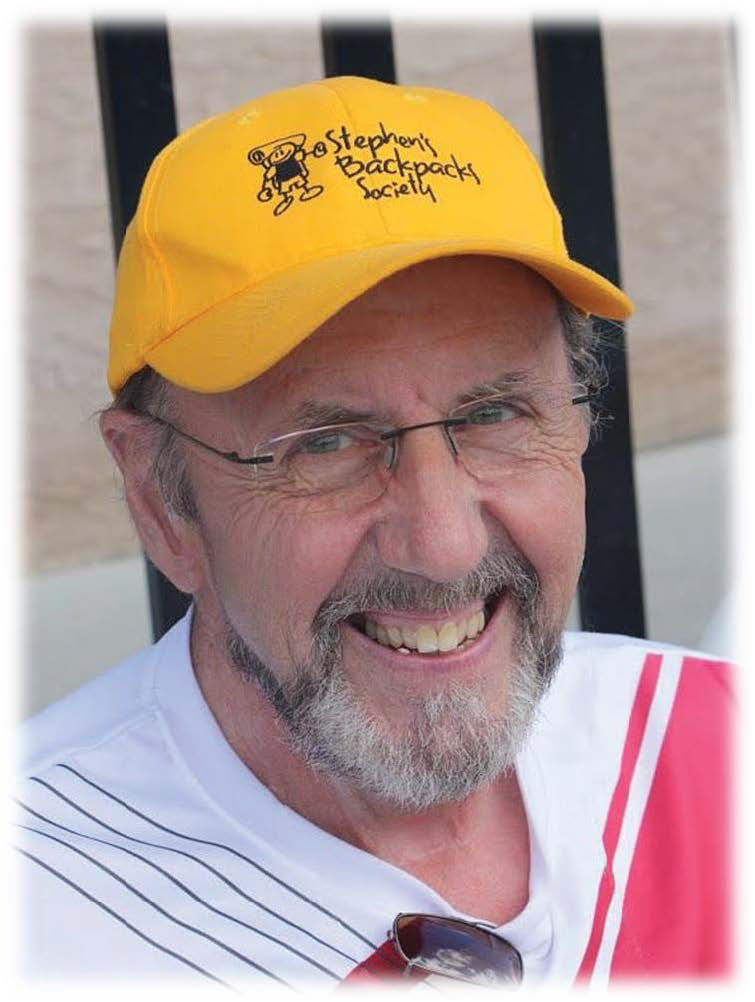 Randal James Harvie “Jim” McPhee was a proud father of many of his foster children, and encouraged the ‘light’ in each child he and Nancy welcomed into their home. Jim saw that his son, Stephen, had an incredible and lifelong passion for helping other children, and so he laid down the framework for Stephen’s dream and the charity that grew out of his love for his son.

Jim was dedicated to bringing the local communities of Airdrie and Calgary together as he saw there was a need for early intervention in the young life of a child. He made many friends along the way, who all came to say “he lit up the room and made it brighter when he left it”.

Jim fought several cancers for over a decade and lost his final battle on May 4th, 2017. The halls of the Town & Country and adjacent football field were lined with family, friends, and the entire community of Airdrie, all wearing the signature yellow hats that became synonymous with the movement – lighting up our community.

In honor of the late Jim McPhee, founding member of Stephen’s Backpacks Society and a dedicated husband and father, the City of Airdrie has officially declared May 4th as Yellow Hat Day.